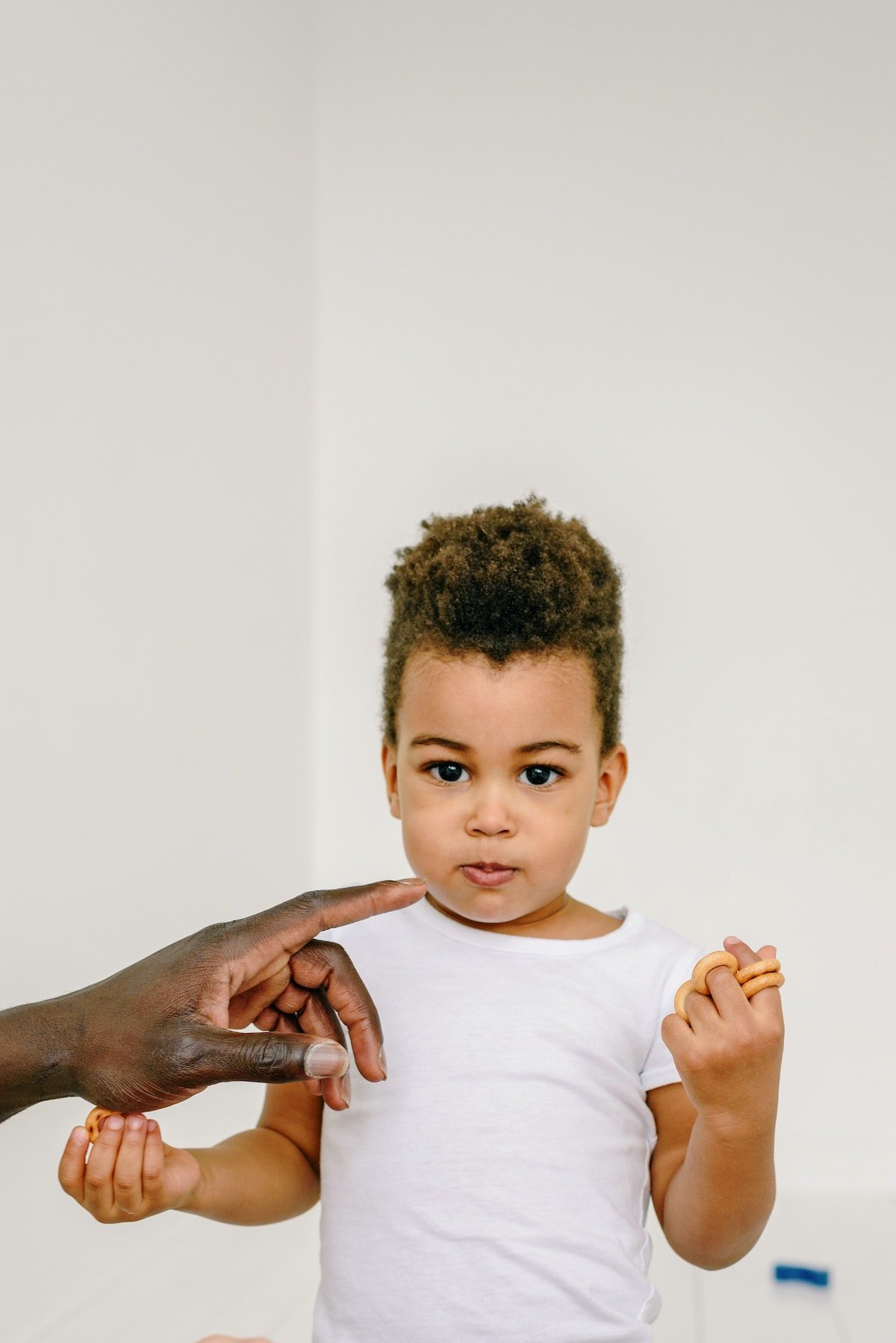 Hunting for the perfect middle name for Theodore (Theo), but haven’t found *the one* quite yet?

Then kick up your feet, mama.

I’ve hand-picked dozens of strong, timeless, modern middle names that go with Theodore, as well as some cute nicknames for Theodore, and some other cute boys names like Theo, too.

About the Name Theodore

Coming to us from Ancient Greece, the name Theodore means gift from God.

Theodore may very well be one of the most popular boys names in the United States.

From the early 1900s all the way up until the early 1950s, the name Theodore held fast in the top 100 most popular names for baby boys.

While some baby names take off like wildfire with fleeting trends – here today, gone tomorrow – Theodore is not one of those names.

Though it fell out of the top 100 most popular boys names in the 50s, it has never dropped below position 314 on the charts.

Though this may not mean much to you as an expecting mom-to-be, us name aficionados can tell you that a name so steadfast is a true, timeless classic. 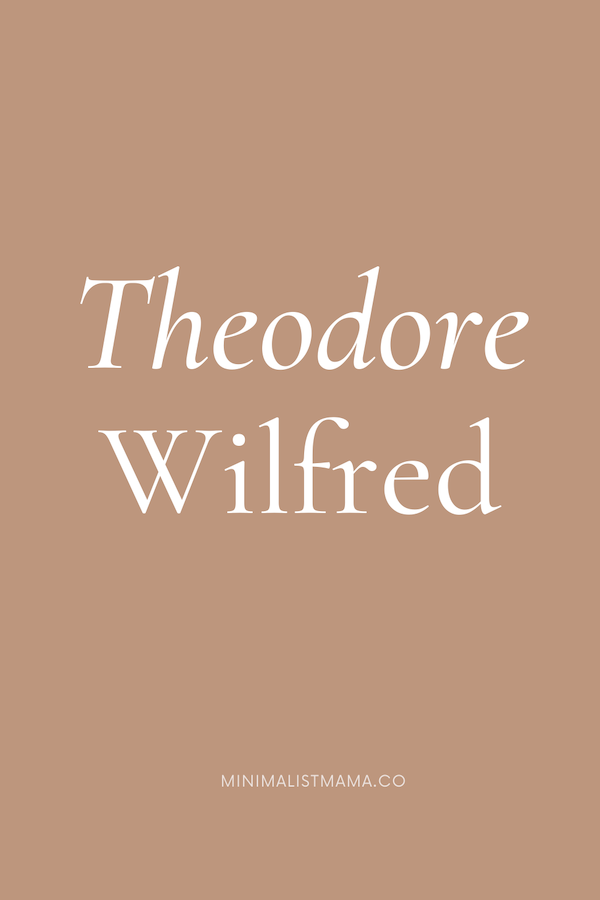 Love the name Theodore, but still looking to add some more baby name ideas to your list? 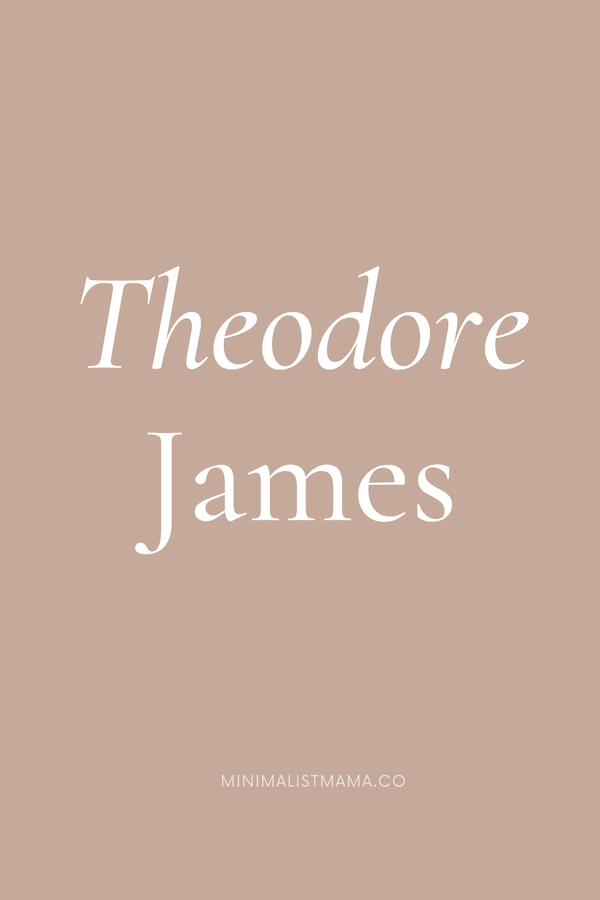 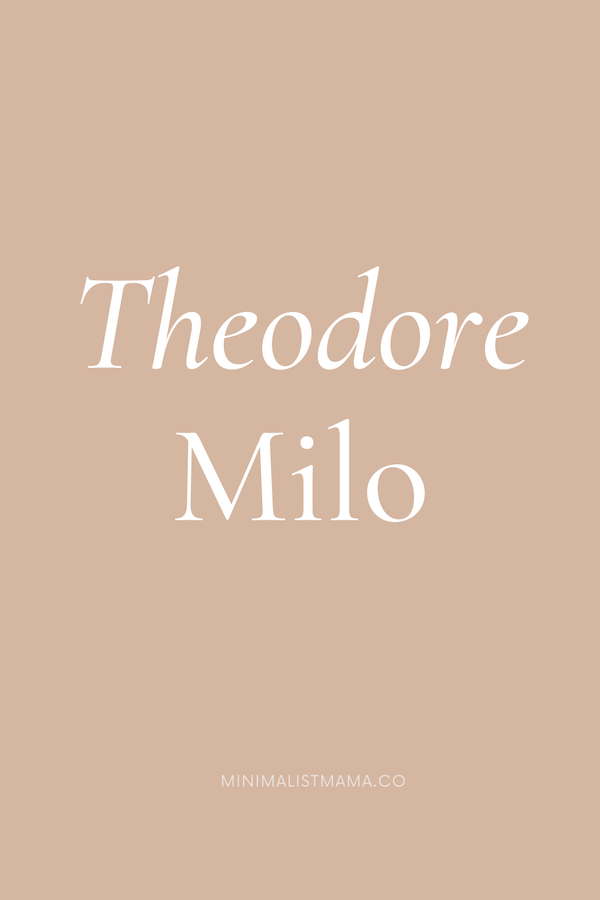 Nicknames are definitely an important consideration when deciding on a name for your little one. Some names really don’t lend themselves well to any nicknames at all, while others, do. Theodore is definitely a boys name with some super cute nicknames.

Here are my some cute nicknames for Theodore: 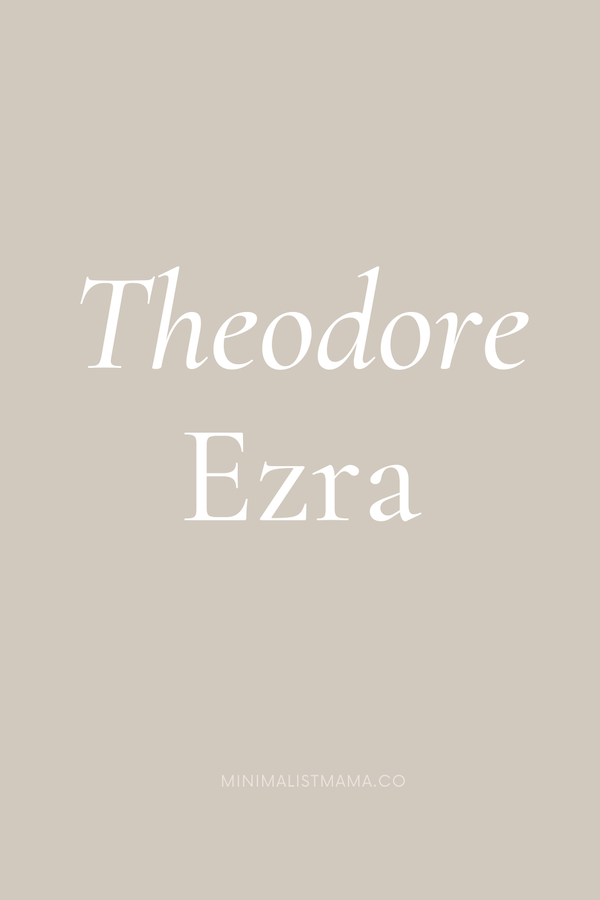 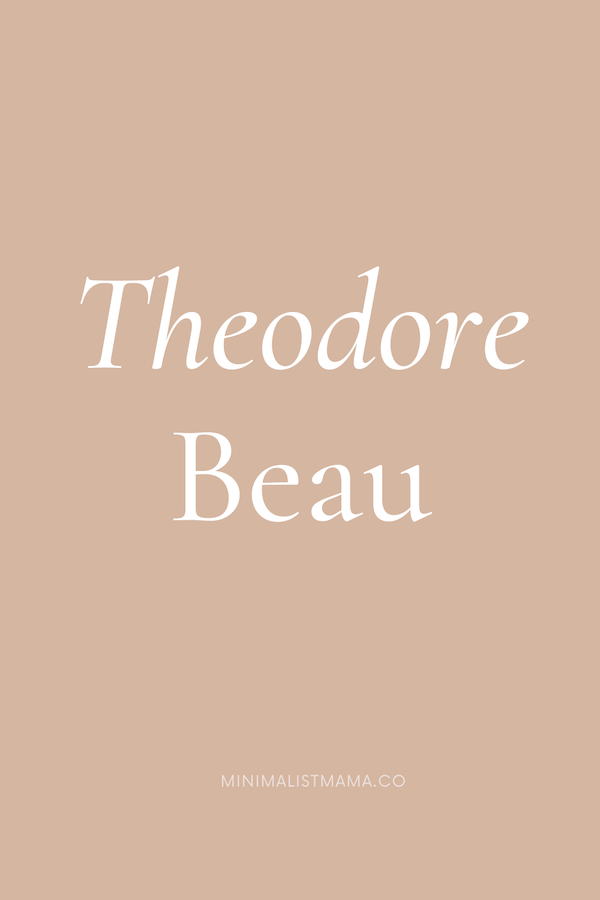 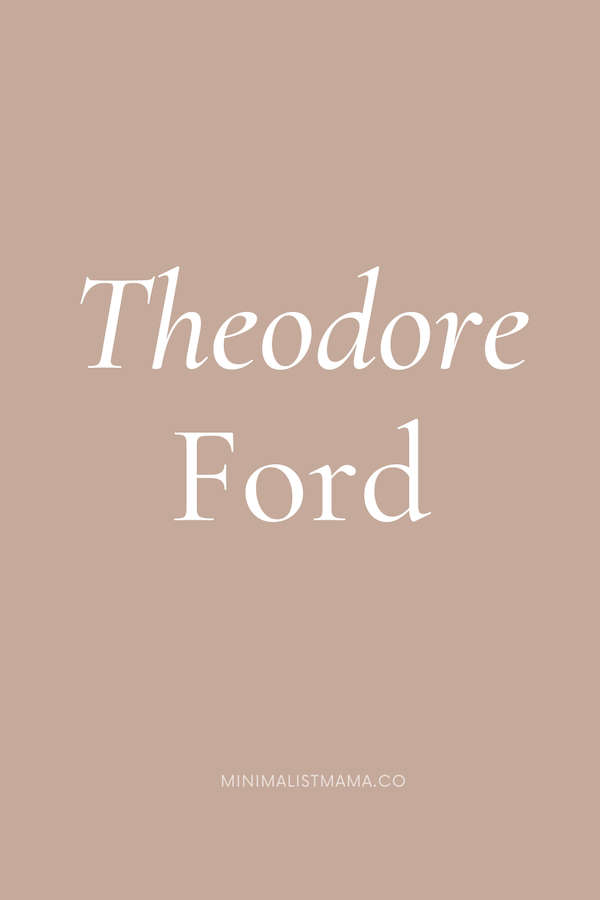 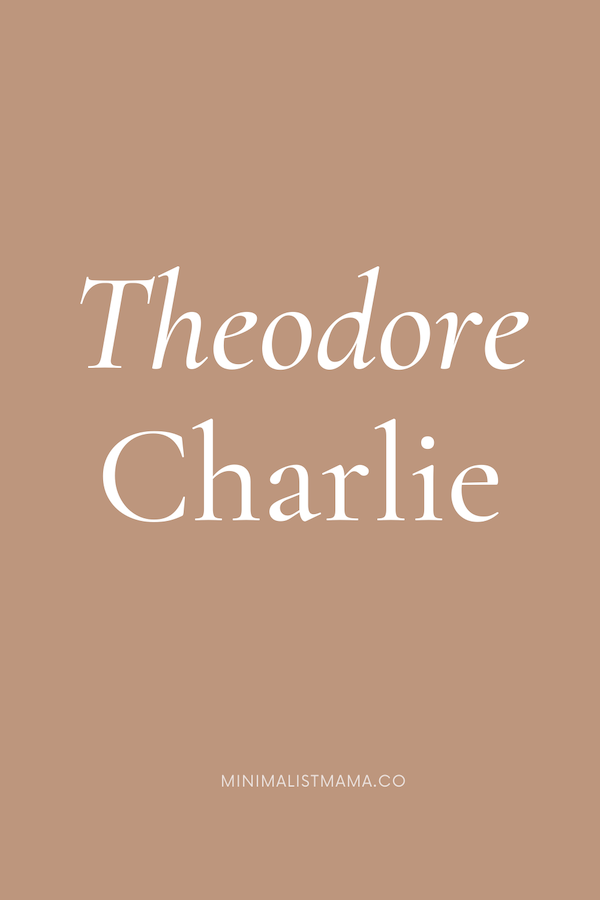 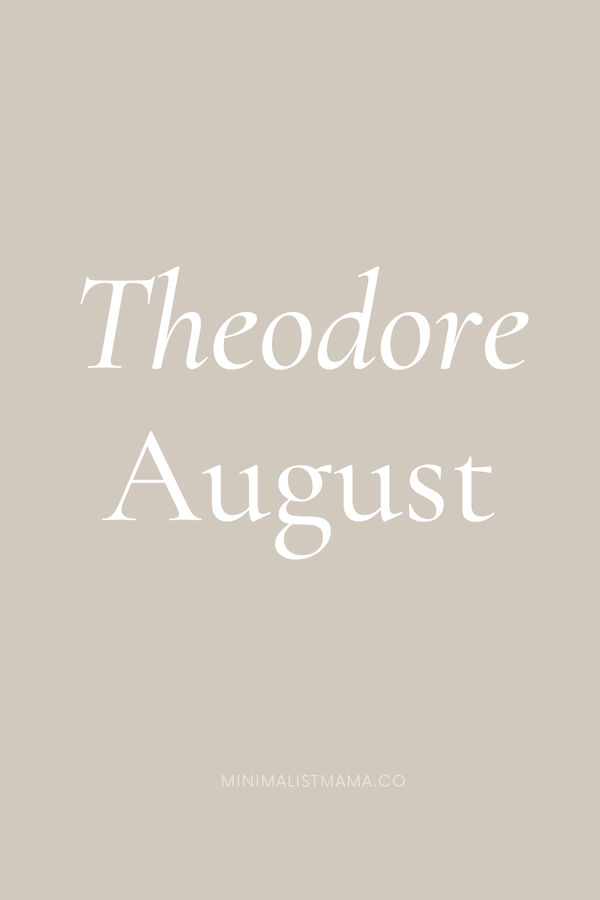 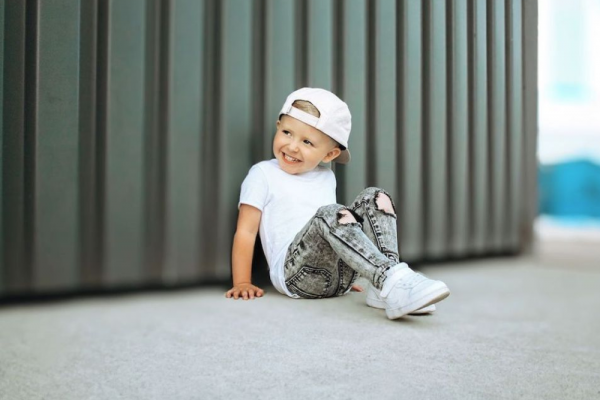 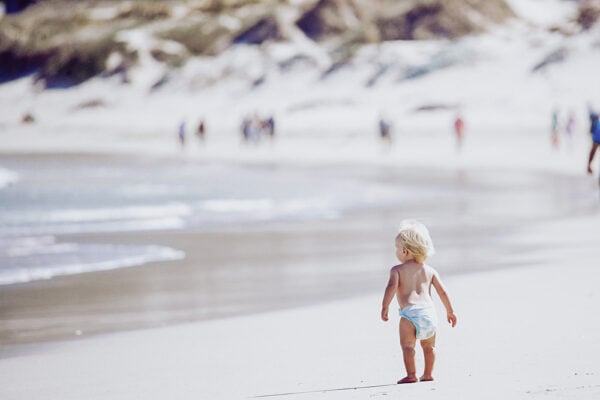 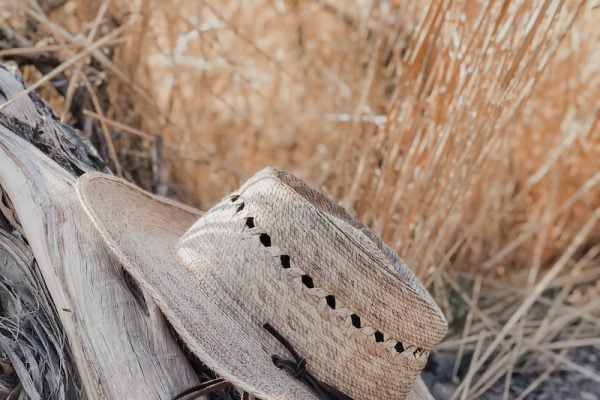 265+ *Wild and Strong* Country Boy Names You Need to Hear